Lynne came to live in Hereford with her parents and sister in 1959 and HBC has been her “home church” ever since. She was baptised here and became a Church Member in 1961. When she left school she trained as a teacher of music and PE, and taught at Canon Frome Secondary School. She later became a nurse and midwife in Birmingham and taught parentcraft at Birmingham Maternity Hospital. Teaching continued locally, in the West Midlands and nationally in the Girls’ Brigade.

She was called to Ministry, HBC being her “sending church” in 1986, trained at Regent’s Park College, Oxford and was then called back to HBC as Associate Minister for three years. Subsequent pastorates were at Patchway, Bristol, (10 years) Caversham Park LEP (4 years) and Whitestone Chapel (7 yrs). Lynne “retired” in 2013 but was called back onto the leadership team in 2016.

Lynne anticipates that God will further lead the Church towards a re-constituted team under the overall leadership, under God, of a new Minister, whom presently we are seeking and we await the Lord’s guidance. 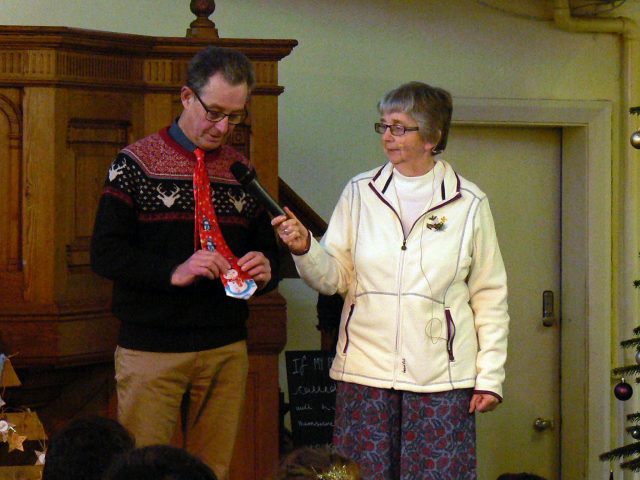