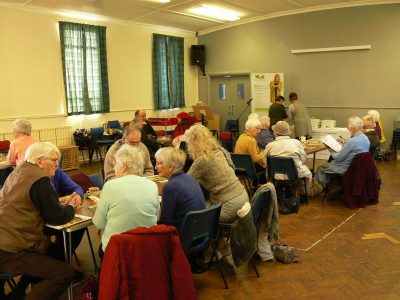 We would like to wish everyone a
a Prosperous New Year.

Wednesday Club is HBC’s social group for young people over the age of 50. For more information visit herefordbaptist.org.uk/wednesday-club or contact the church office. 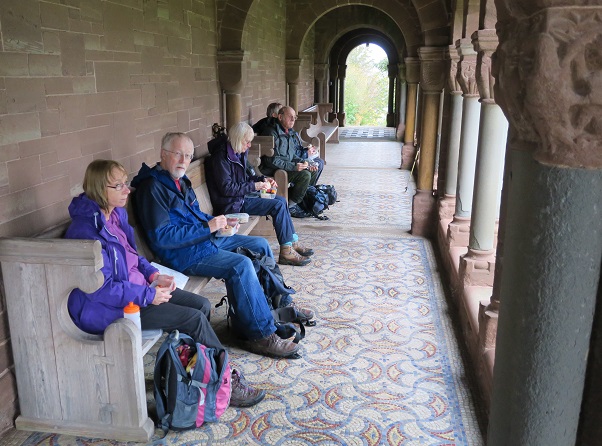 It was a slightly drizzly morning but seven of us set off from the beautiful Italianate church at Hoarwithy on a circular 6 mile route on both sides of the Wye. The terrain was varied and fairly level and the chatter more than compensated for the weather and a few stiles to surmount. Lunch was enjoyed in the shelter of the church cloister at the end of the walk. Many thanks to Mike C for leading us. 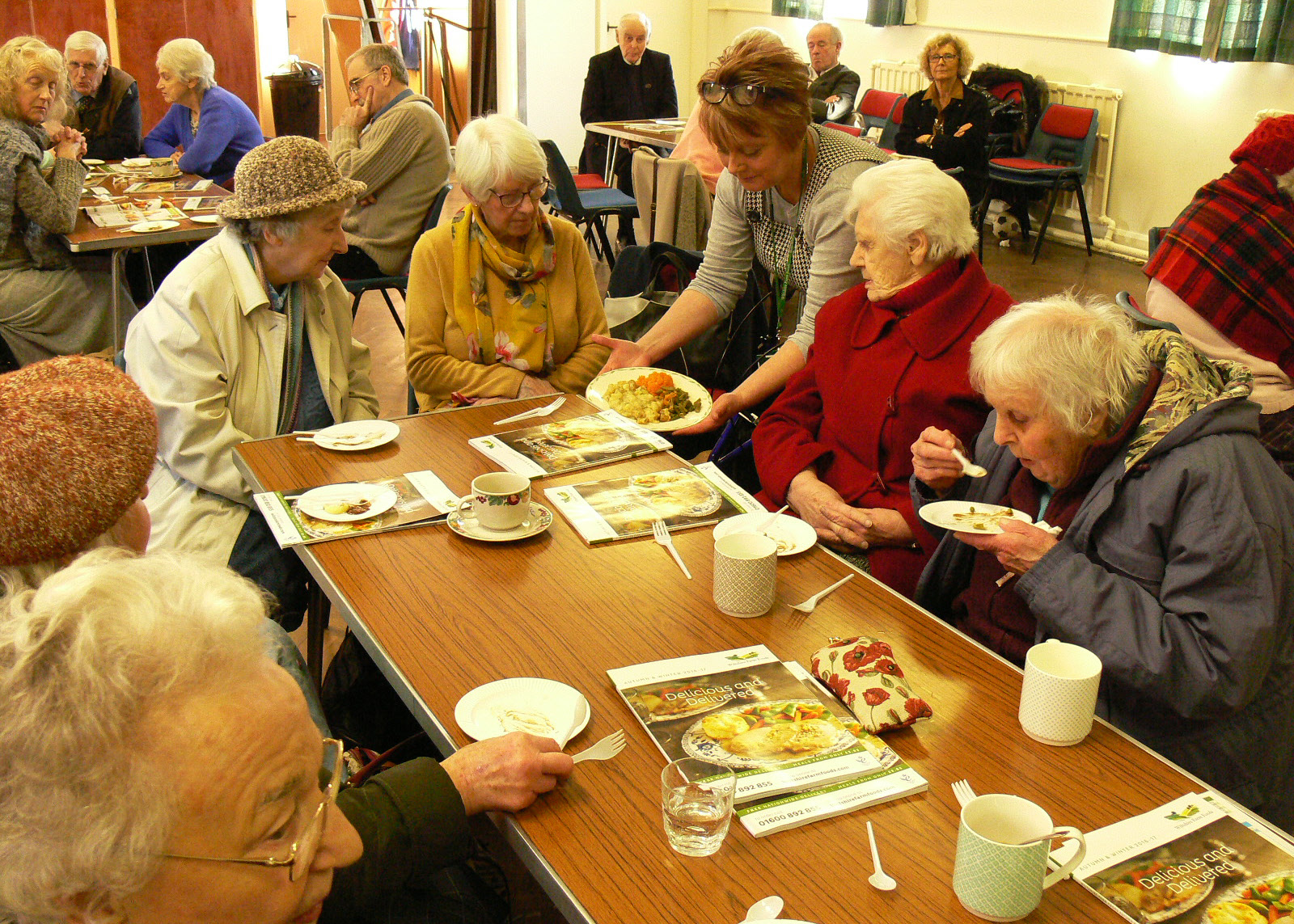 This month at Wednesday Club we held a very successful Coffee Morning with Bring & Buy in support of St. Michael’s Hospice. We were also treated to a culinary feast (samples from their wide range of prepared foods) by Wiltshire Farm Foods. And finally we did not go to the races, but were enchanted by a demonstration of retired greyhound dogs.

END_OF_DOCUMENT_TOKEN_TO_BE_REPLACED 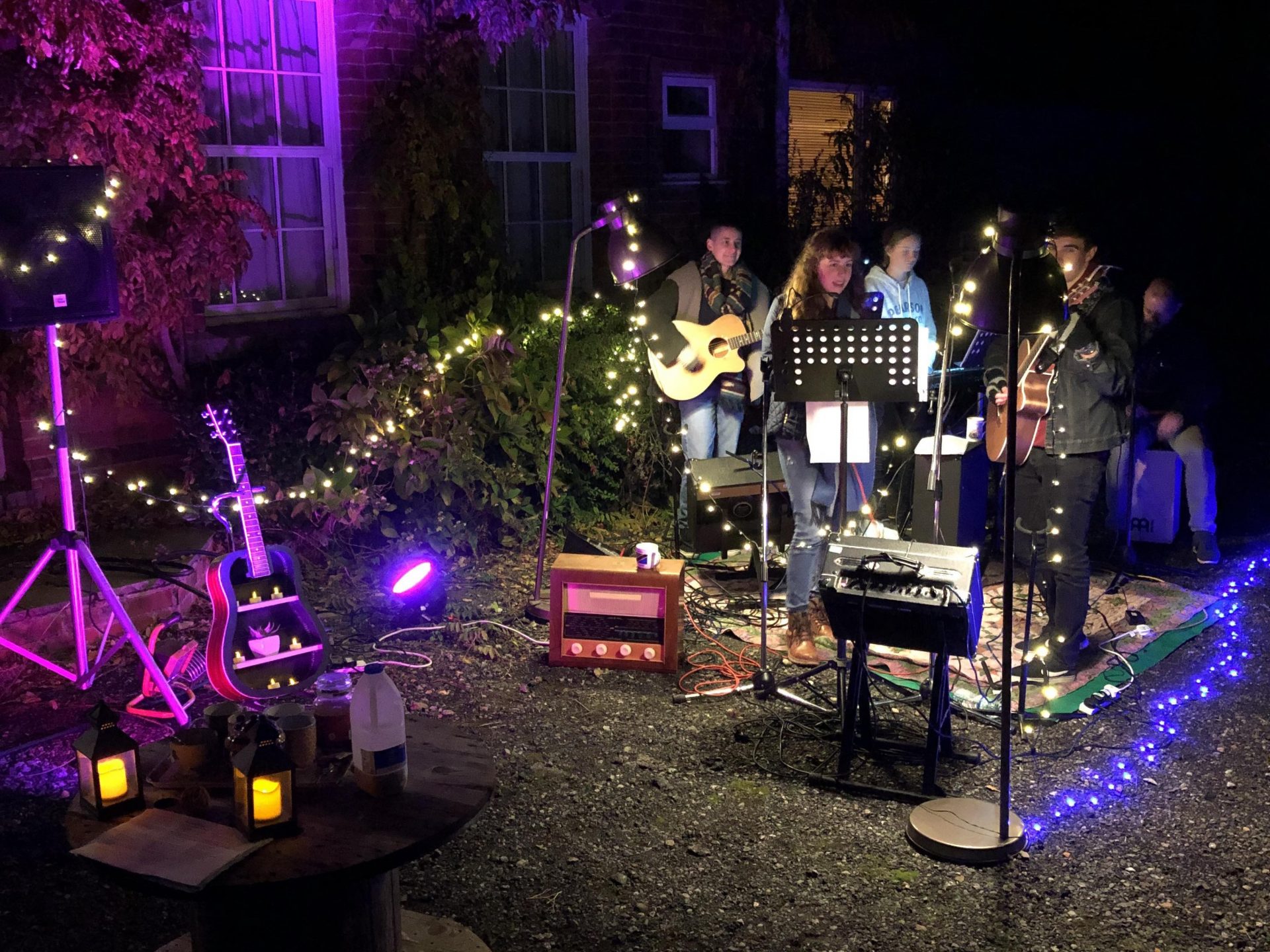 As the winter was approaching and the nights drew in on 2017, the Price family invited the HBC youth band to light up their lovely country home with a BBQ, bonfire and some acoustic worship.

We played a few of our favourite songs in the cold Autumn air, which was really chilly but a great adventure, and then spent the rest of the evening chatting and laughing around the bonfire.

One of our friends from the youth group said:

“I really enjoyed having the opportunity to spend time with other young people who love and want to know Jesus. The bonfire gave a social aspect to the evening and the outdoor worship was fun and intimate. It was great to experience something different.” 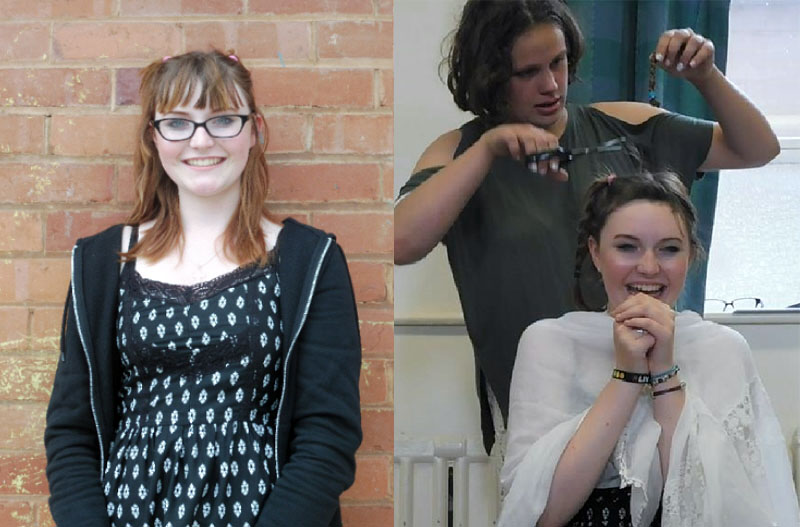 For about 6 months now I have been considering the idea of shaving my hair for charity, I have always been interested in fundraising, and charity work is one of my career aspirations.

Recently one of my best friends was diagnosed with a rare type of cancer (Hodgkin Lymphoma), and ever since she has been my inspiration to help beat cancer sooner through the Race for Life and other charity events.

I have studied cancer as part of my Health and Social Care A Level and I am very interested in the impact of cancer on friends and families of sufferers. I know that cancer can affect almost everybody; whether it’s affecting a relative or close friend, it is ruining lives of people we know and love.

As you can see, I am

very passionate about raising as much money as possible, and trying to impact on people’s lives by fundraising and raising awareness. I would really like to bless people around me by doing something challenging to me.

That is why on the 17th July my hair was shaved off to raise money and awareness for sufferers of cancer! All the money has gone to Cancer Research and my hair is being donated to the Little Princess Trust. I have raised more than £1,000 so far which is already changing lives, and I would love to raise even more. 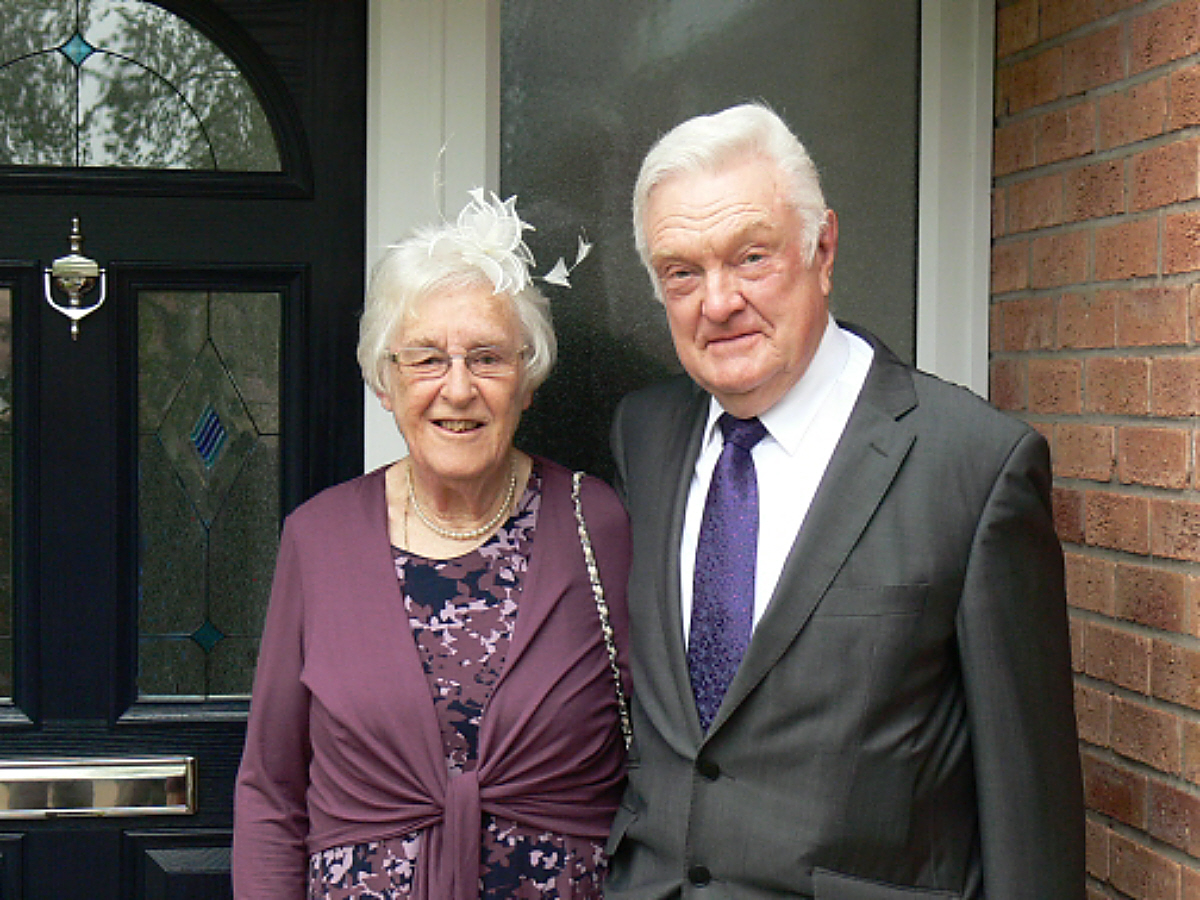 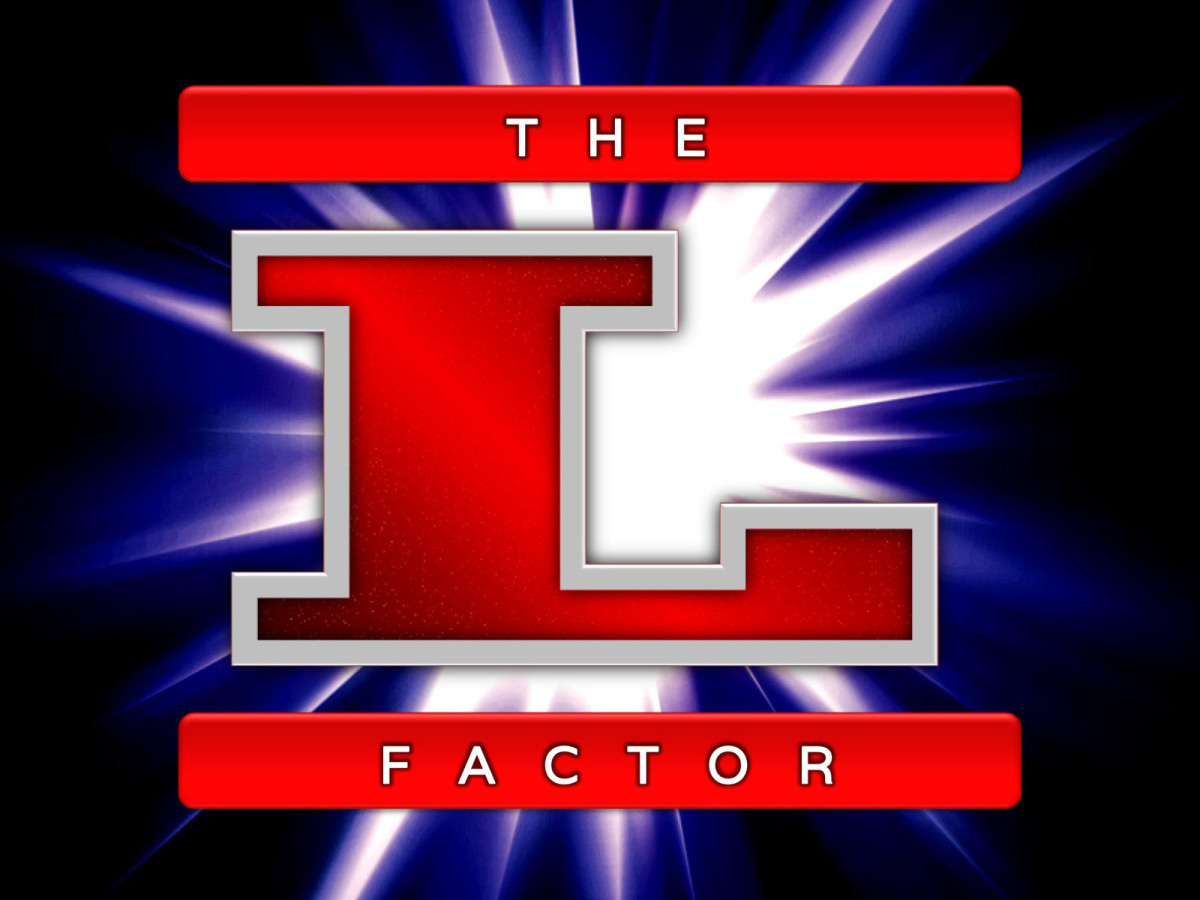